What an absolute pleasure it was to be the videographers for Alister and Victoria’s wedding. Work is so much easier when you are blessed with a beautiful day and not only had the weather been so obliging but the happy couple had chosen a location that Mother Nature had truly endowed. The gorgeous expanses of green, blue and white were the perfect backdrop for the beautiful bride and added a real calm, natural atmosphere as dressing for the celebrations.

Alister and Victoria were so natural and seemingly unaware of the camera and instead of wondering how anything was going, the preparations were relaxed and the ceremony and reception passed by without hitch or outward signs of nervousness. The guests may have noticed the gorgeousness of the setting but Alister and Victoria only had eyes for each other. And why shouldn’t they? Look how gorgeous Victoria is. Whether, they noticed or not is by the by as they have this video that perfectly captures all the memories they need of their wonderful day and the start of their married life together. Dreamlife Photography would like to thank Alister and Victoria for the opportunity to shoot their wedding and wish them a very happy future. 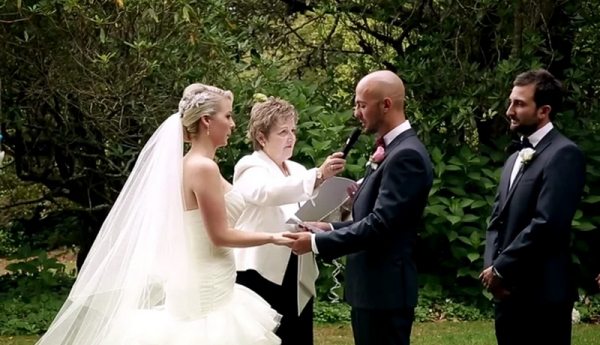 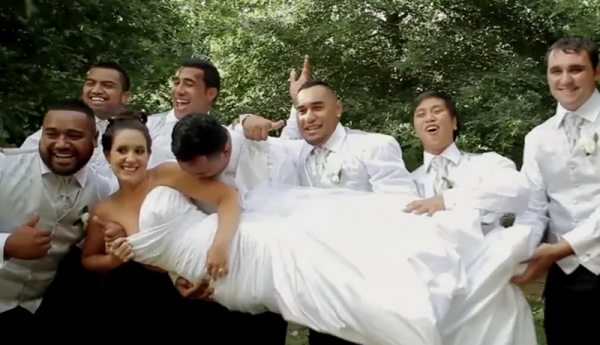 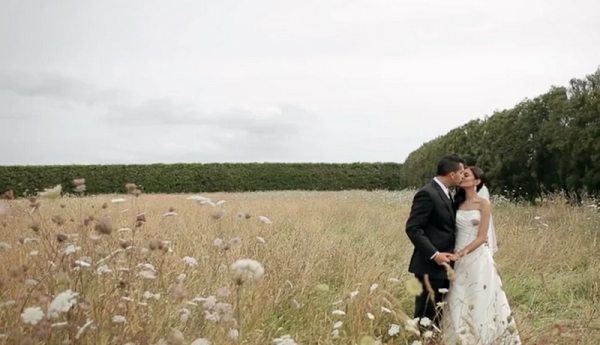 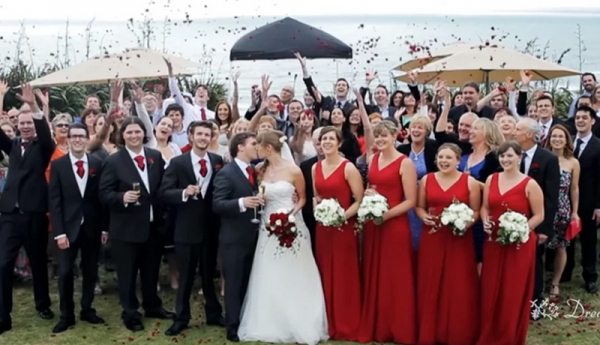 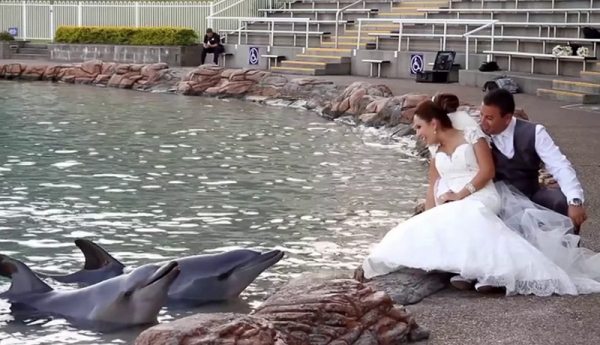 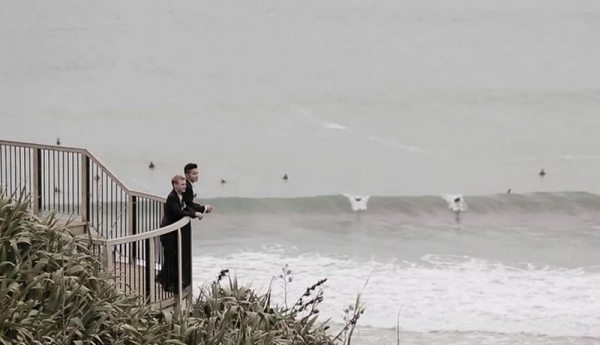 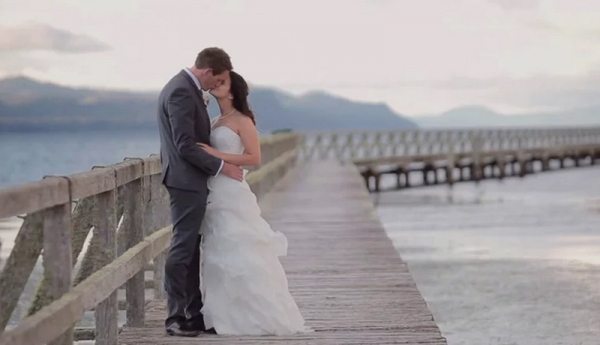 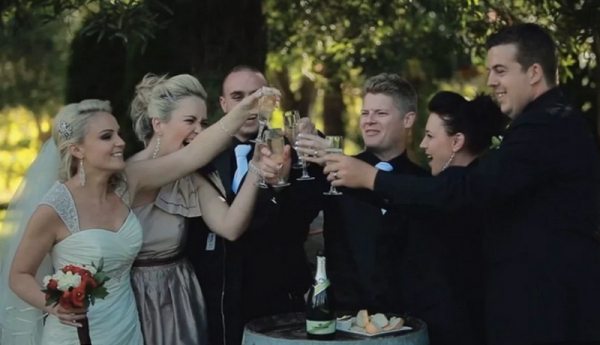 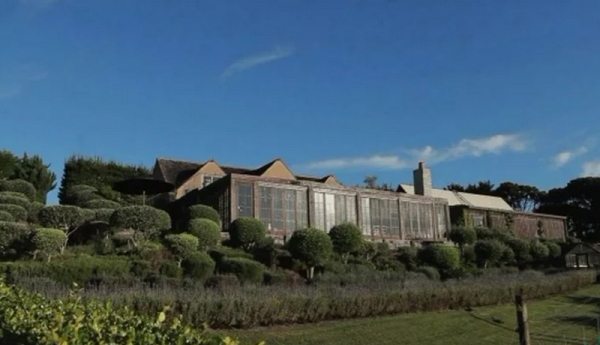 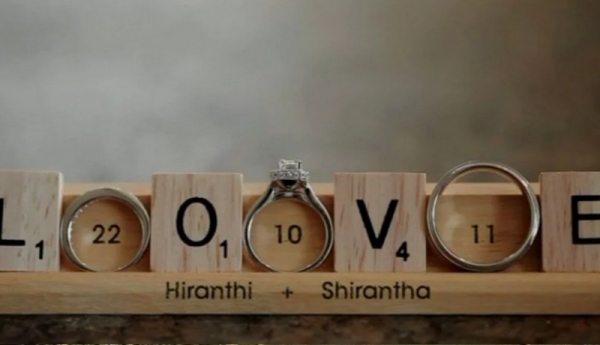 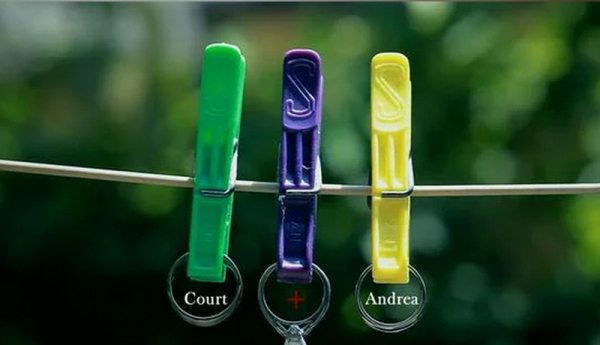 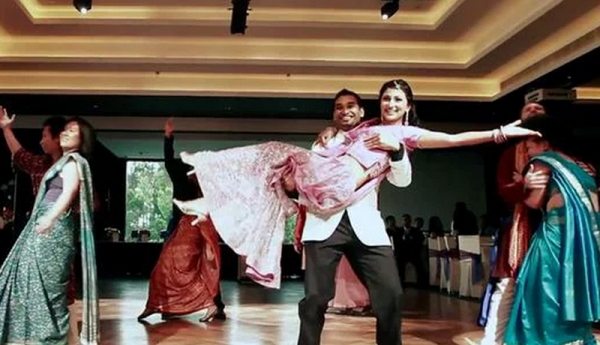 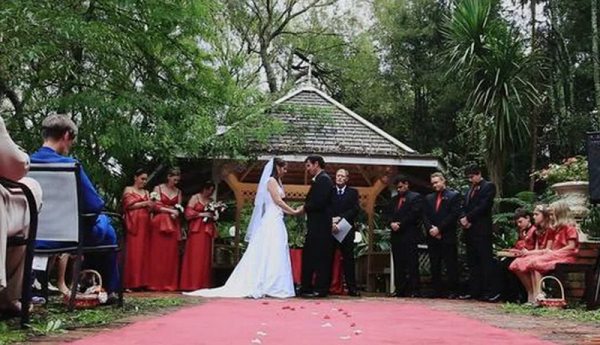 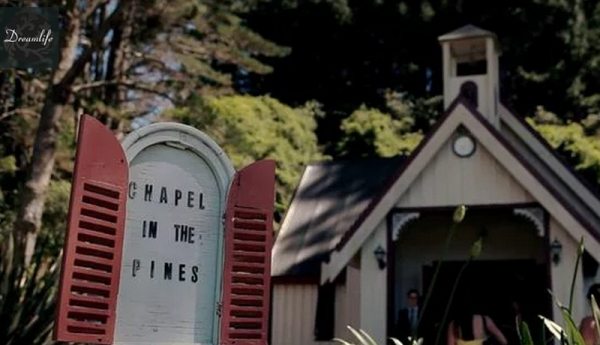 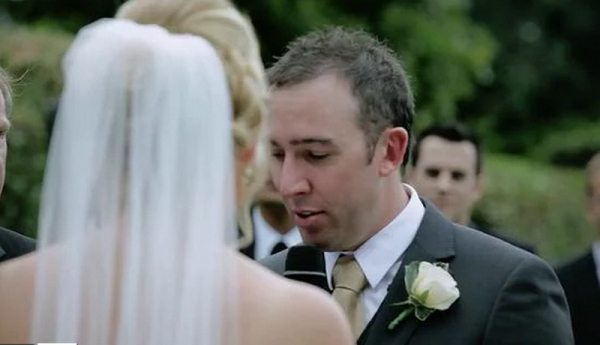 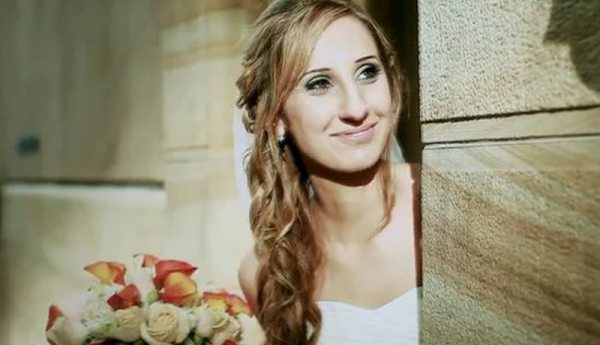 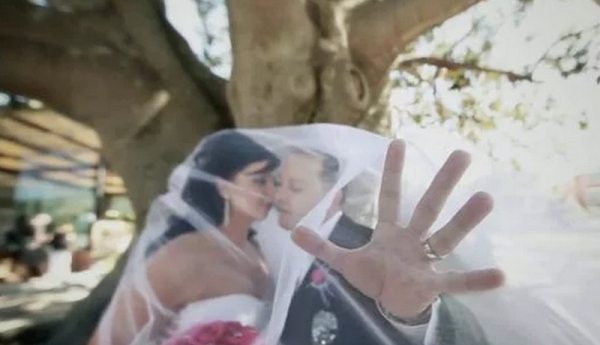 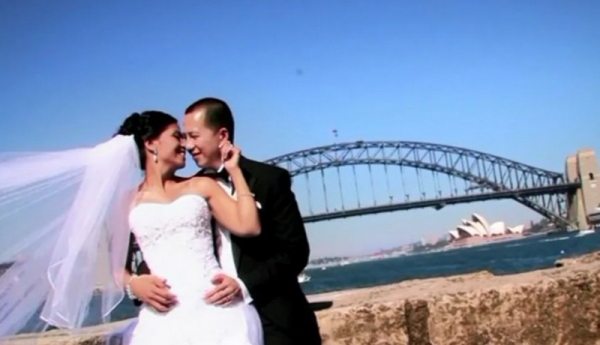 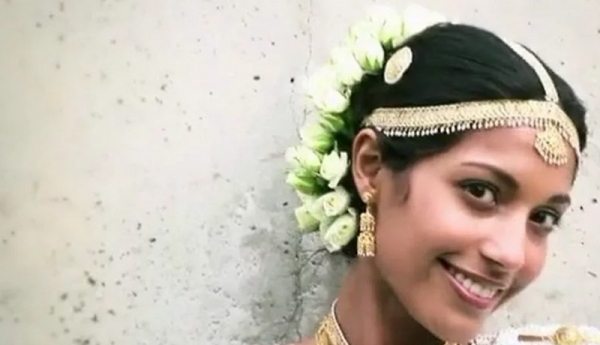 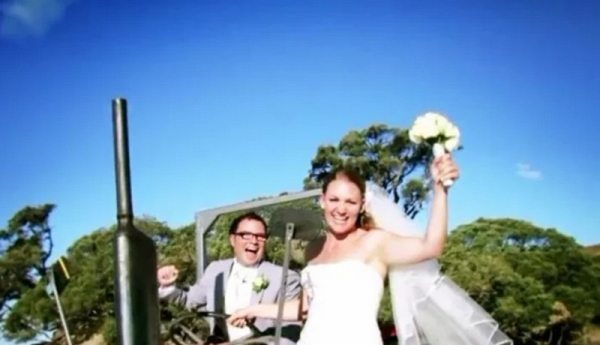 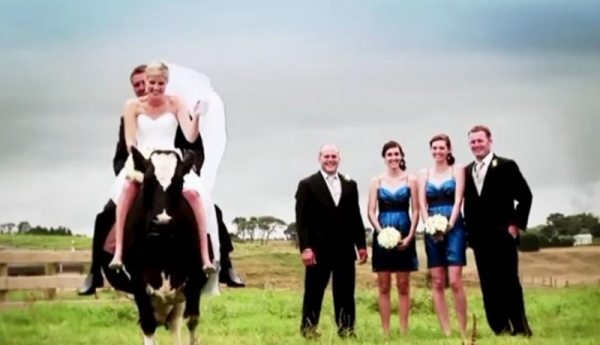 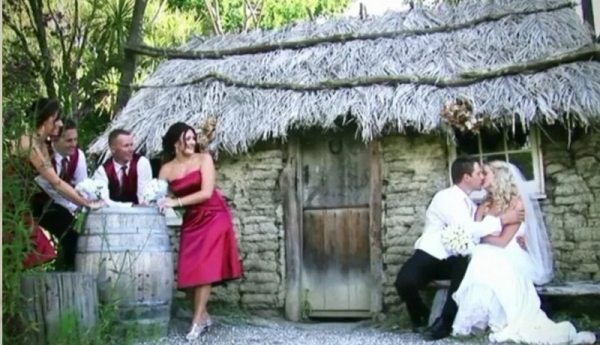